All Collections
Getting started for Users
Day to Day Use of Pipeliner
Understanding Pipelines, Leads, Opportunities and Activities

Learn the other two key record types (Lead and Opportunity) along with what your activities and pipeline are so you can get started.

Written by Liz Young
Updated over a week ago 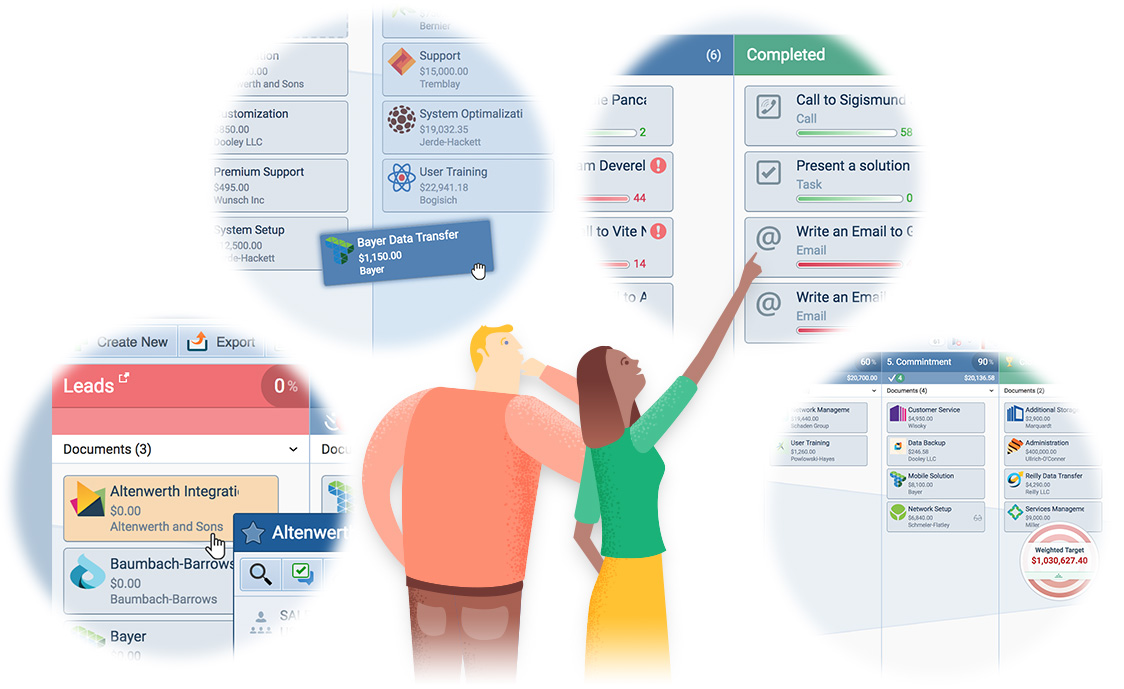 A Pipeline tracks your individual company's processes. It's often what's referred to as a Sales Funnel. This process is made up of the steps or stages that are taken in order to move an opportunity through the pipeline. The final step is winning a deal or the successful end to your process.

Pipelines aren't only used for Sales though, you can use them to track processes for fulfilling an order, managing an implementation, following a customer success plan or, in fact, to track anything in your company that has a process to be followed.

A Lead in Pipeliner is a suspect that you haven’t qualified yet to be part of your actual Pipeline or Sales Funnel. These may be leads obtained from various sources such as a mail campaign, a tradeshow, or via a referral ⤵ 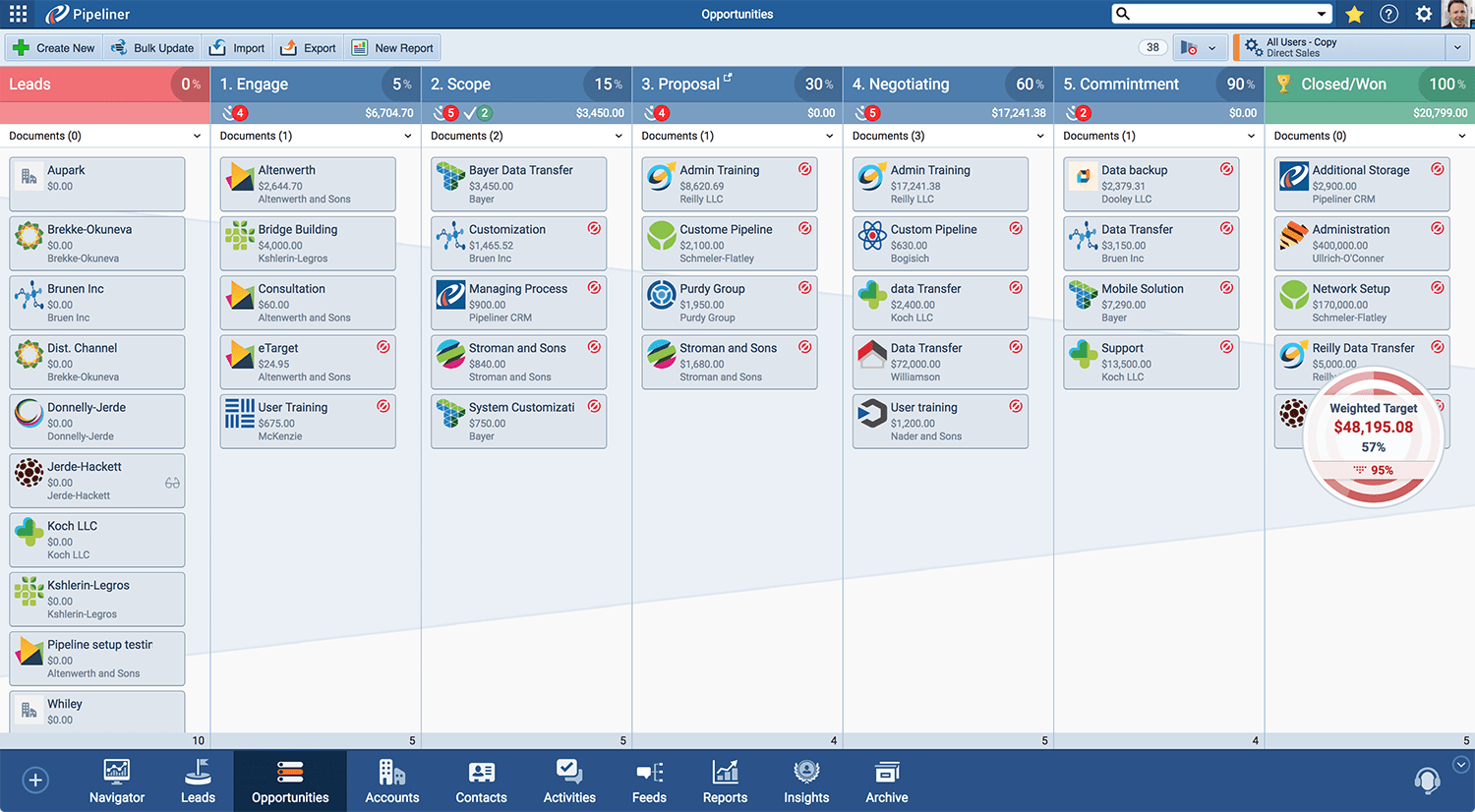 An Opportunity in Pipeliner is a prospective deal being tracked through your Pipeline or Sales Funnel. Opportunities may begin life as a Lead which is then Qualified (converted to an opportunity) or maybe created directly as a new Opportunity. When a Lead is classed as Qualified is down to your own company's processes. A common criterion is that once a Lead is called and you determine that there is a possibility of trying to work a potential deal with them, then it can be considered a qualified Lead and can move into being a real Opportunity ⤵

Activities in Pipeliner are Appointments (meetings that you have) or other day-to-day actions such as making phone calls or sending emails, these are known as Tasks. You'll link Activities to your Leads and Opportunities so you can keep track of the history of what's already been done as well as your next planned actions.

Did this answer your question?